Tag Archive for Where is Your Toothbrush 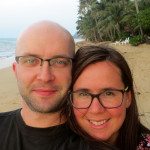 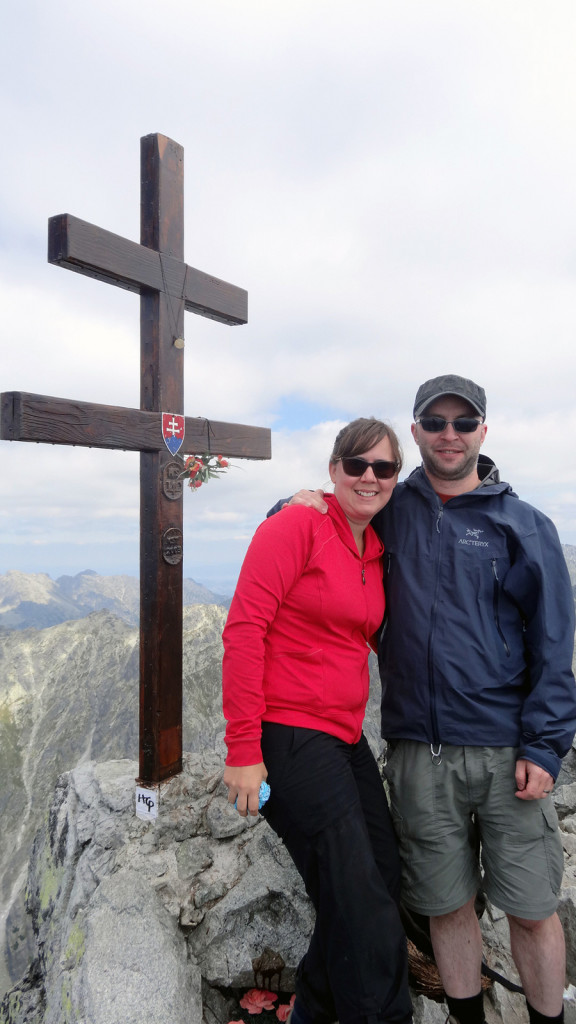 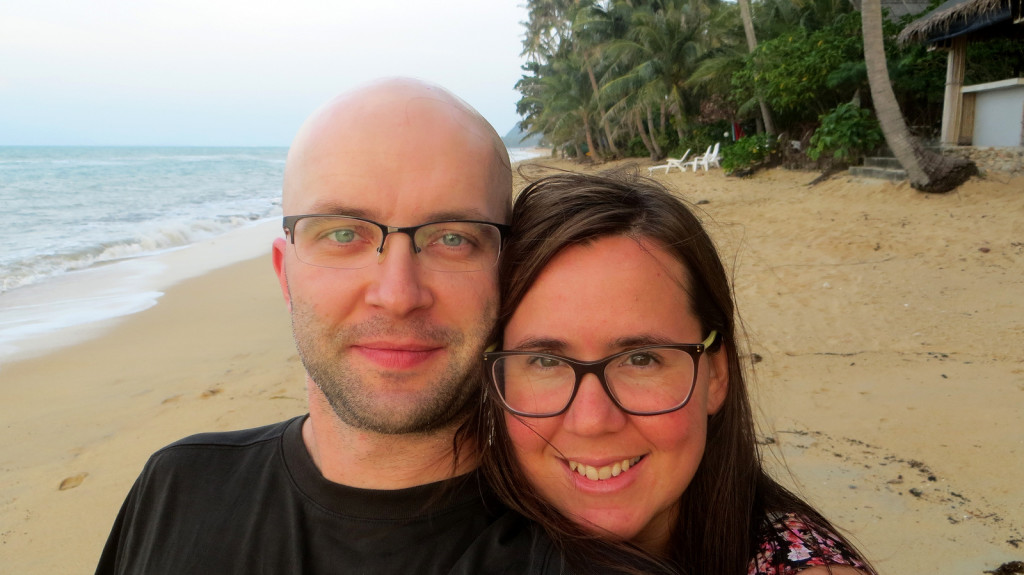