Why Mexico should be on top of your travel list 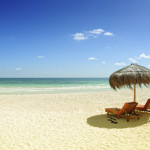 Fabulous Mexico is a must visit destination for keen travellers and sun seekers alike. A beautiful country full of contrasts, Mexico is packed full of surprises from the ancient Mayan temples to the powder white beaches and crystal clear waters.

4 reasons why Mexico should be on top of your travel list:

You can find beautiful beaches across the globe but Mexico’s sands are some of the most incredible in the world. The soft sandy beaches which covet the Mexican Riviera are literally paradise on earth. From out of this world five star resorts where you can sip cocktails and watch the sunsets to hammocks strung from the trees on deserted stretches of sand, there’s a gorgeous Mexican beach destination for you. 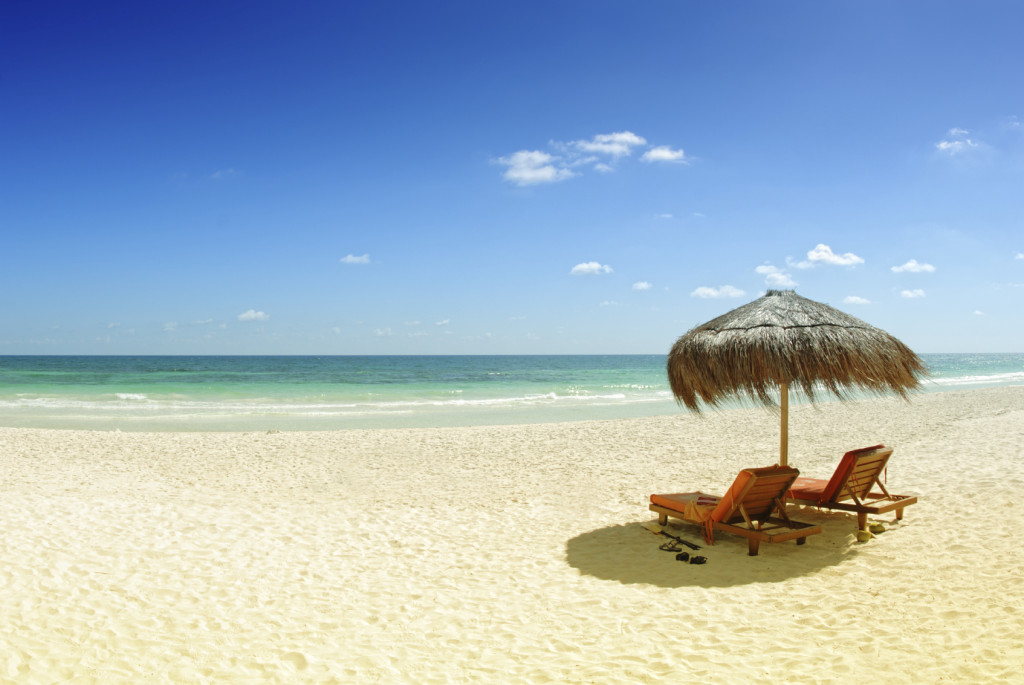 If spending your days lazing on a beach isn’t for you, there certainly much more to Mexico. For the adventurers there are amazing monuments to see like the Chichen Itza which is the home of ceremonial Mexican antiquity. A trip there is a definite must for keen explorers. There are lots of other amazing adventures not to missed in Mexico from the pre-Columbian architecture to the Oaxaca in the south where there are stunning markets and amazing woven rugs. 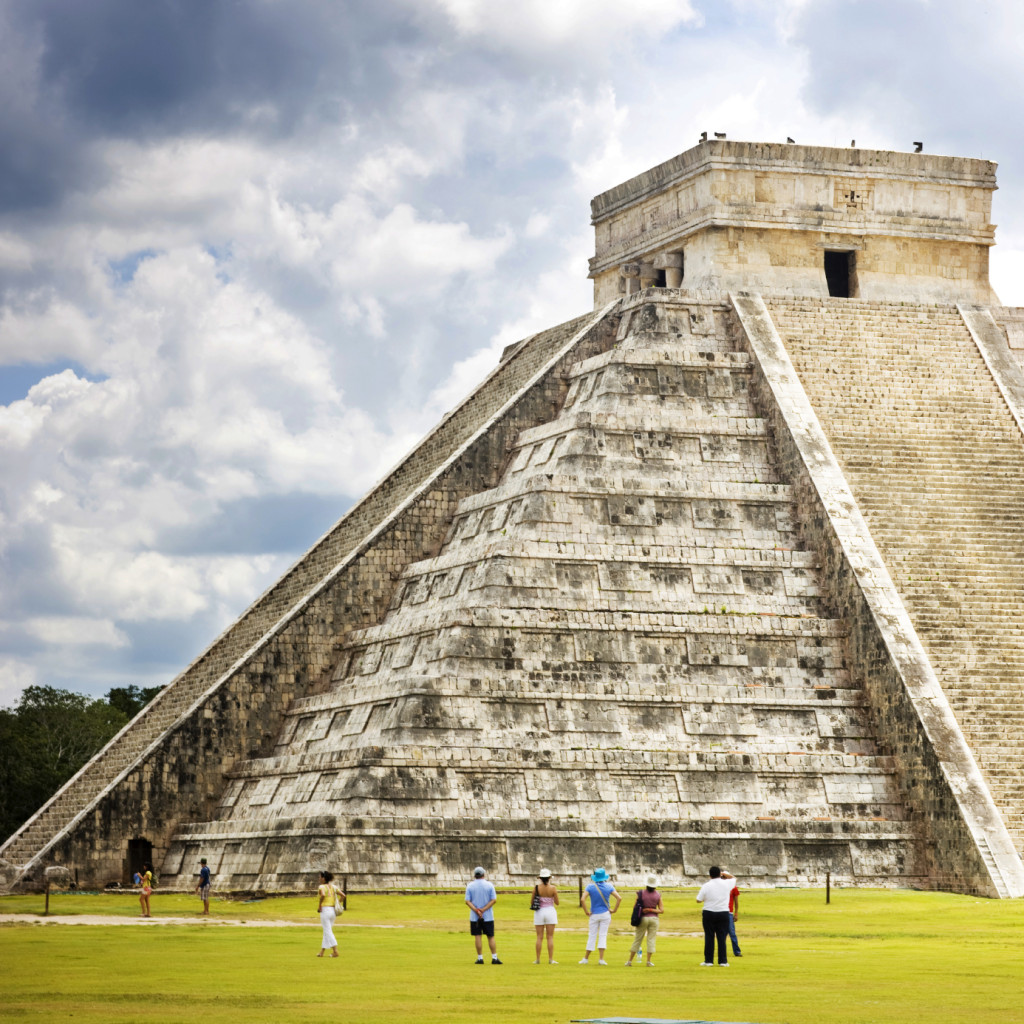 Authentic Mexican food is one of a kind and some of the tastiest cuisine in the world. There’s great food to be experienced in whatever area of Mexico you choose to visit. Be sure to venture out of your comfort zone and try something a little more adventurous than the traditional burrito (but those are great too!). The street vendors do some of the best Mexican food that you have to try, think lashing of salsa, spicy beans and rice so full of flavour that you’ll forever be disappointed with basmati afterwards. 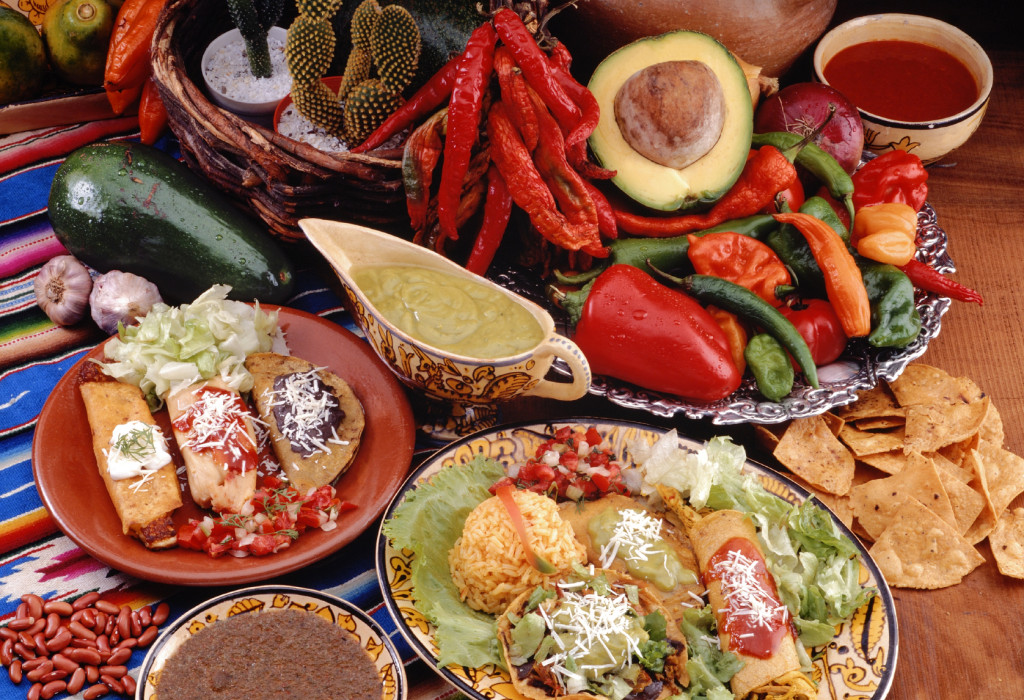 We all think of the stereotypical poncho and sombrero combination when Mexico comes to mind but once you visit you’ll be enthralled by the vibrancy of traditional Mexican culture. In Mexico City you’ll be able to find real Mexican music performances and enjoy a ranchera which is a traditional guitar song. Sit back with a margarita and soak up the amazing Latino vibes. 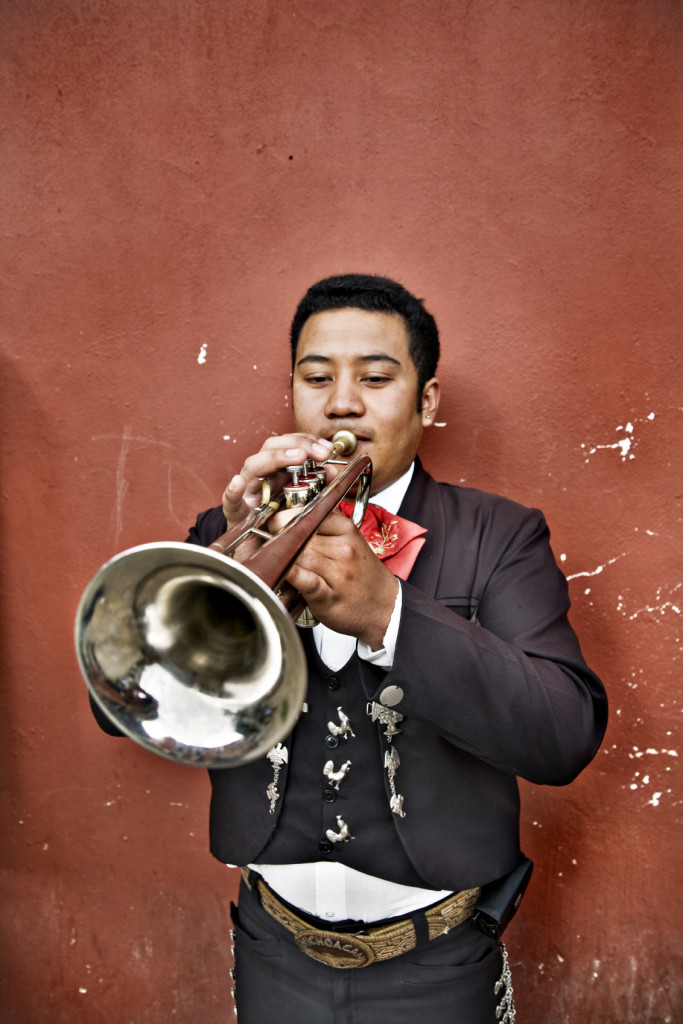 Five things to do in Eastern Norway 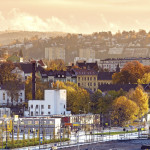 When visiting Norway most travellers head there to see the amazing Northern Lights. With the probability of seeing them much stronger in the North, other areas of the country are often less populated by tourists, such as the East. 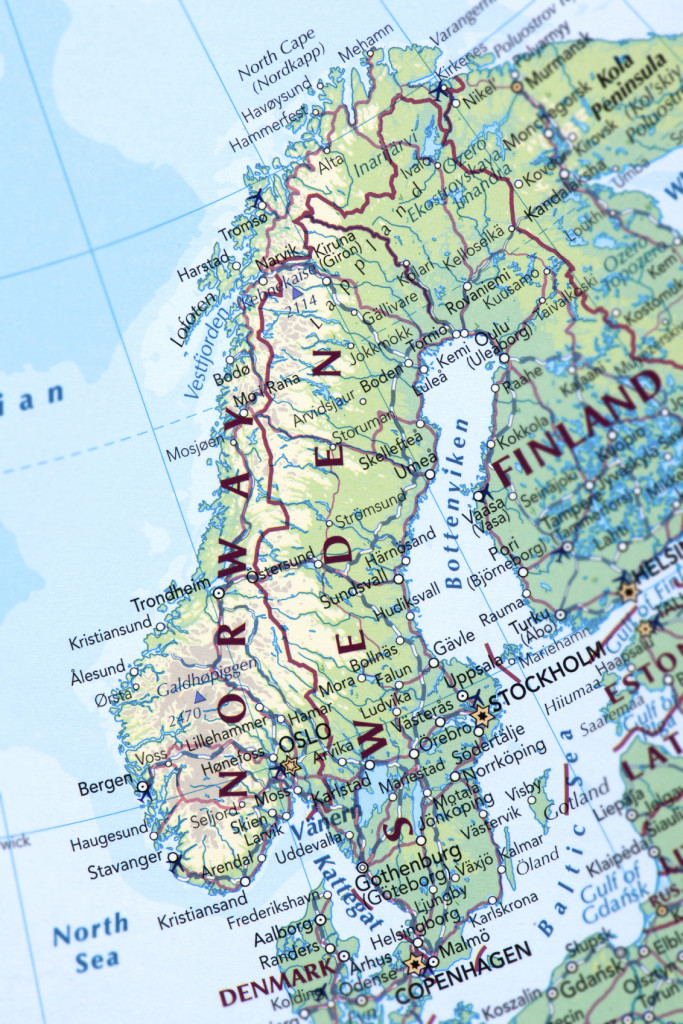 Map of Norway and Sweden.

The east has some of amazing experiences for you to enjoy, here’s the top 5:

Based in the East is Norway’s dazzling capital. Famed for its breath taking beauty Oslo is a stunning cosmopolitan hub surrounded by such amazing natural scenery it’s really hard not to love. Packed with hip Scandinavian bars and cool cafes, Oslo is oozing with culture and a must visit destination for any avid city break lover. There are lots of museums and galleries so its perfect for culture enthusiasts and its vibe is unlike any other European city. Its location means you can easily leave the city by boat to experience so much more of Norway. 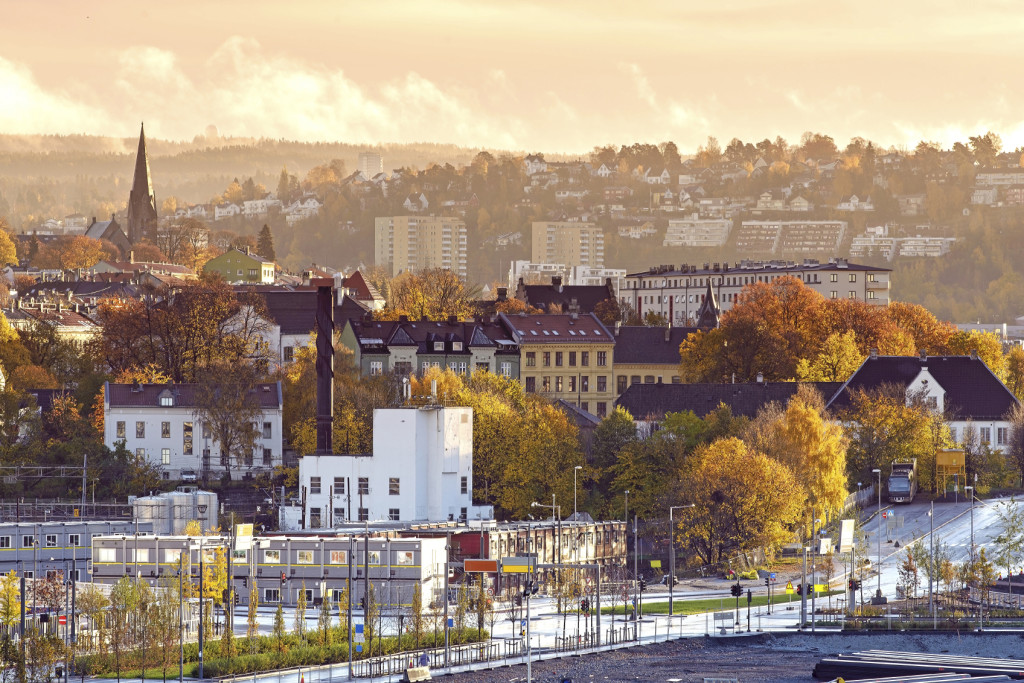 View of Oslo city from roof top of the opera

The Norwegian Opera and Ballet

Head to the famous operatic theatre to experience some amazing performances of the best ballet and opera in Europe. You can book an English speaking tour in advance and find out so much about the stunning building before settling down for an evening of entertainment like no other. 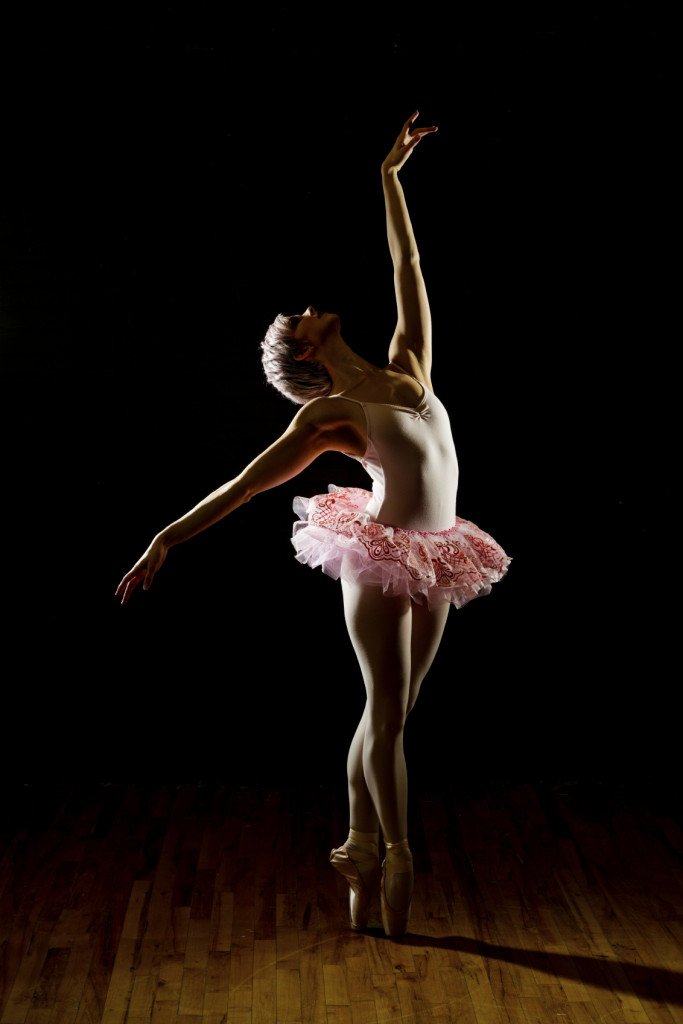 The Telemark canal is one of the most iconic features of eastern Norway. Built in the 1890’s the enchanting canal runs from the mountains to the sea and has a reputation as one of Europe’s most beautiful waterways. Taking a leisurely riverboat cruise down the canal makes for a wonderful day out and ensures that you see all the amazing scenery Eastern Norway has to offer. Telemark is definitely a must visit location for any adventurous types as there are so many activities to do from hiking, walking and cycling to husky sledding and cross country skiing in the mountains for the real dare devils.

Home to the winter Olympics in 1994 Lillehammer is one of Norway’s best known winter sports resorts. The town is an amazing place to visit for explorers and adventurous people who want to take a ride on the infamous 100kph bobsleigh. 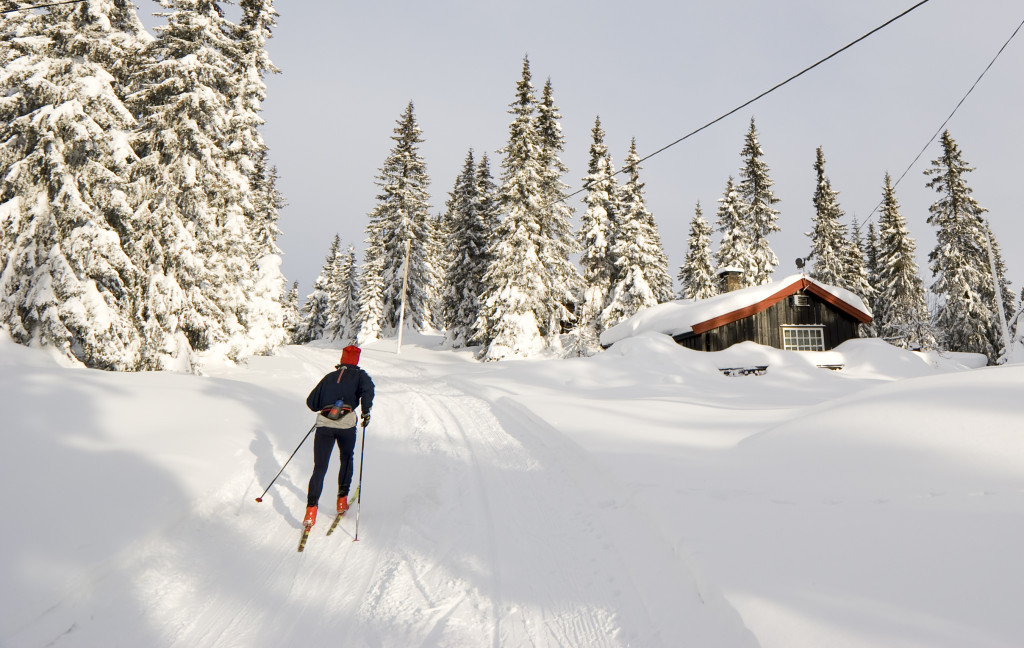 The ski museum and jump tower is an incredible day out and a chance to see some death defying jumps if you’re lucky. Be sure to ring ahead in advance of your trip and find out what day there will be live action jumps happening for you to see. 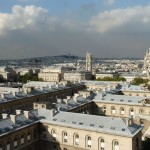 I was browsing internet and found a really cool infographics with 25 funny facts about the Eiffel Tower. Please feel free to check it out and learn something new:

Check out other three things you cannot miss in Paris.

Top tips to save your cash while shopping abroad 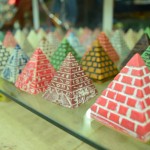 Shopping while traveling is fun, but it’s worth making sure you have enough money saved to continue enjoying your trip, as well as avoiding crippling debts or credit problems when you get back home.

Take a look at the do’s and don’ts below to help you stay out of financial trouble on your travels. 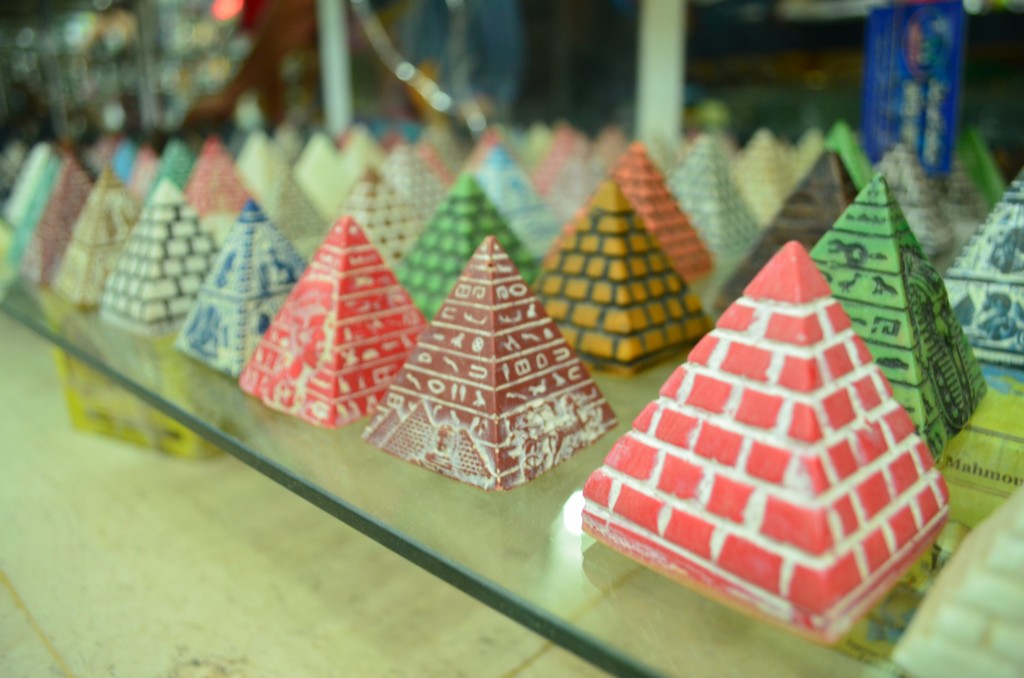 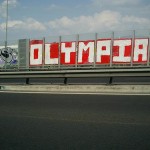 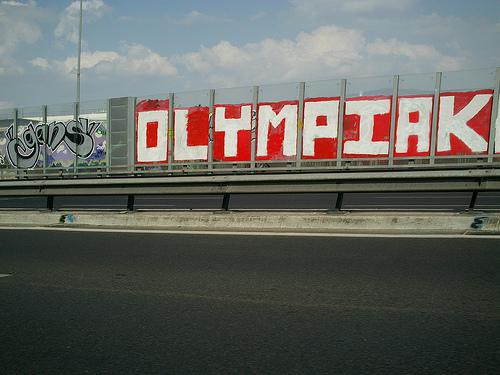